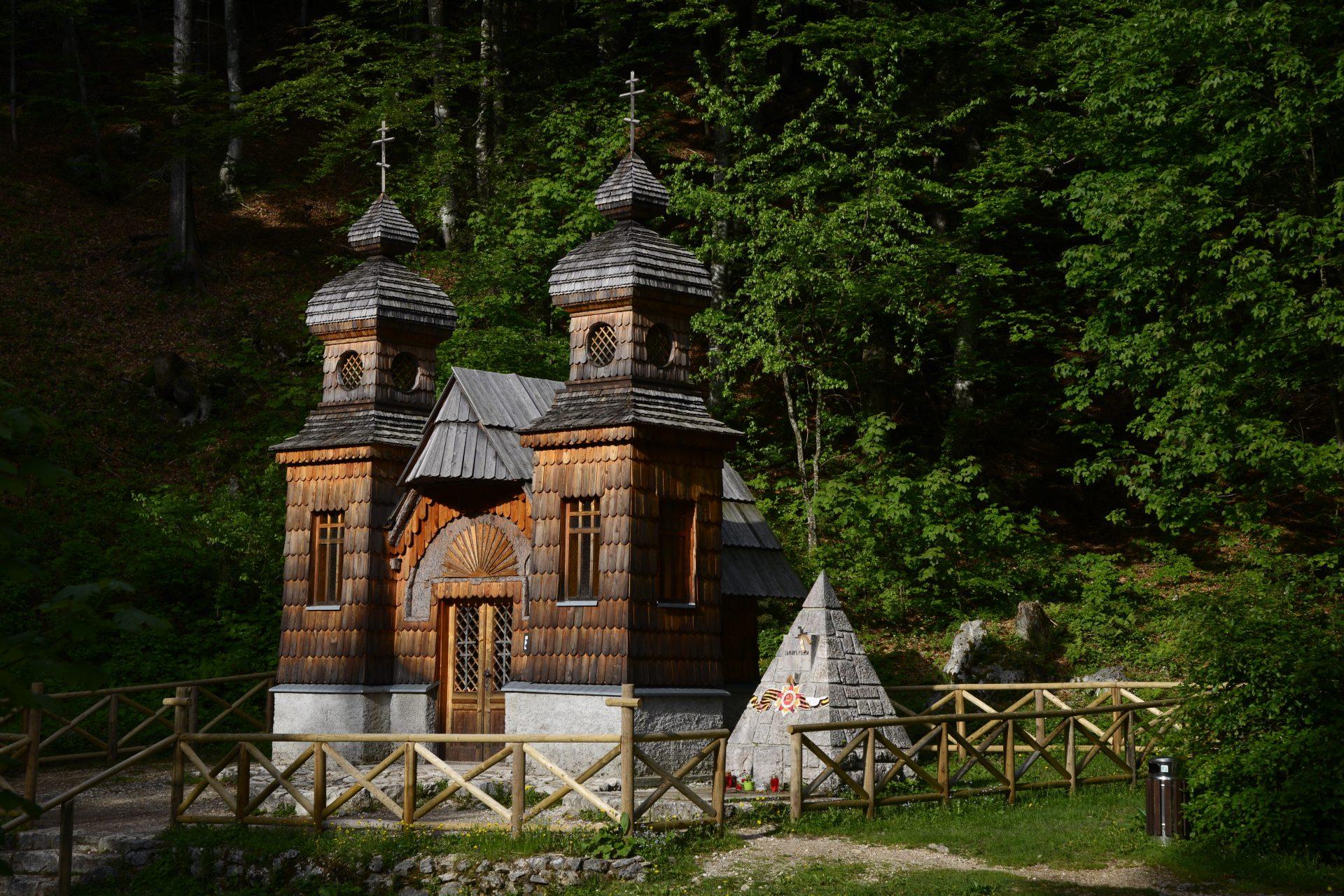 The sad story of Russian prisoners of war who built Vršiška road in impossible conditions.

The construction of the Vršiška road began in the spring of 1915, and preparations for construction began much earlier, in the autumn of 1914. The road across the mountain pass was needed for faster and easier supply of the Isonzo Front, which raged on the other side of the Vršič pass.

The construction of the road proceeded extremely quickly, unaware of the exhausted Russian prisoners of war and the warnings of the locals that avalanches often break in the area, destroying everything in their path, they built a road and a freight cable car. All with the purpose of supplying the battlefields on the Soča from the hinterland.

Until it happened. Even in the winter, snow fell barely for a sample. Until it started to snow in March 1916, it snowed for several days in a row, so intensely and non-stop. According to locals, there has not been such heavy snowfall for more than 35 years, and the amount of snow surprised even the prisoners of war accustomed to severe winters. On the night of 13 to 14 February, huge layers of snow fell from the slopes of Mojstrovka and Robičje and headed towards Dolina with all their might. Workers’ barracks, a cable car station and a bridge, which was supposed to be built just in case of a landslide, were buried under them, as the constructors were convinced that this Galoman bridge would divert any landslides past the barracks. The White Death took the lives of more than a hundred prisoners of war and about 12 Austro-Hungarian guards.

Survivors were three, an Austrian corporal, a baker protected from the landslide by a bread oven and one Russian prisoner of war whose cries were heard by the locals and dug out from under the landslide.

The construction of Vršiška road required a huge number of lives, not only of Russian prisoners but also of others who participated in this demanding project.

As a pious gesture for the dead Russian prisoners, no matter what historical records we review, most of them were among the victims of landslides and the war, an Orthodox chapel was built on the site of the hospital.

Chapel of St. Vladimir served as a powerful motivator for Russian prisoners of war to withstand the inhuman efforts and violence of Austro-Hungarian guards during the construction of the road across the mountain pass. In 1916, the chapel was handed over to its purpose. There is only one photo taken when the layout was completed.

The so-called Russian Cross and the verse of the Austrian poet Peter Rosegger remind us of the futility of war and everything connected with it:

“Or to the north, or to the south,

each road leads to a destination.

or in battle, or in peace,