The Alpine heart of the Upper Sava Valley

Although Podkoren and Kranjska Gora both experience an increase in tourism due to the annual Alpine Ski World Cup, the lovely scattered settlement with a clustered core above the left bank of the Sava River is still very independent.

Podkoren is an octroi town: through it once led a paved medieval road, and drove a postal carriage. Up until the construction of the Karavanke tunnel the road over the Korensko Pass represented the main traffic connection with the Central and Northern Europe. In the main part of the village several farm houses from the 17th century with the typical Alpine architecture (stone-built at the bottom, wooden upper floor, and shingled roof) are preserved.

If you love mystery and the idyll, Podkoren is your sanctuary. “My old nest…” wrote the well-known English researcher and admirer of the Gorenjska Region, Sir Humphry Davy about Podkoren about its surroundings.

Podkoren also has an unusual and funny side, as it hosts the meeting of mythical creatures called Parkelj (Krampus) of three lands, and also one of the most famous Upper Sava festivities. 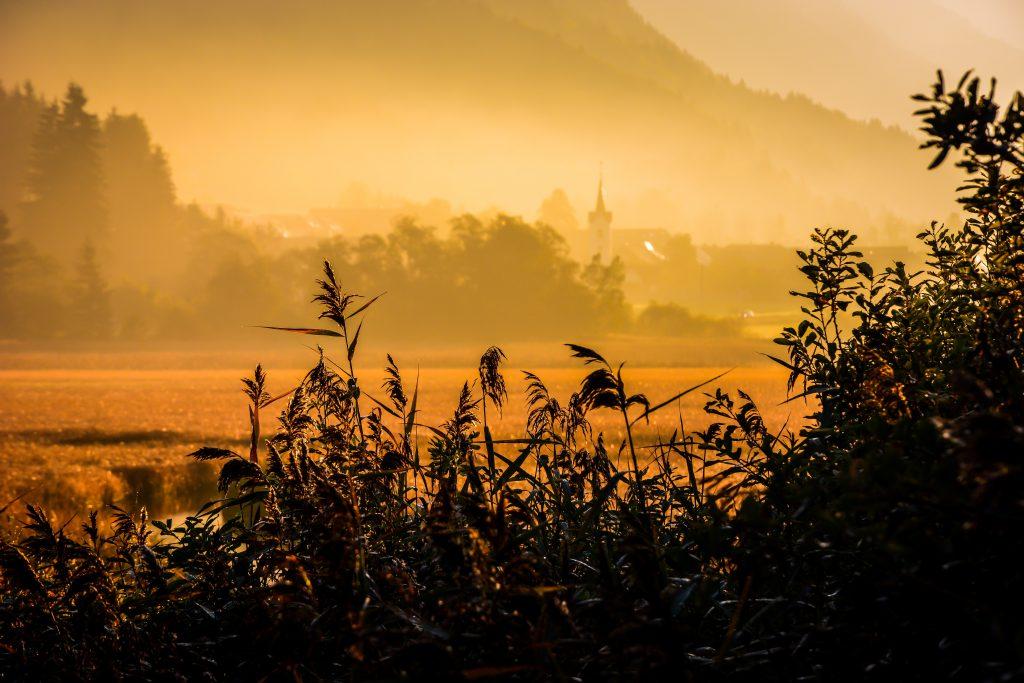