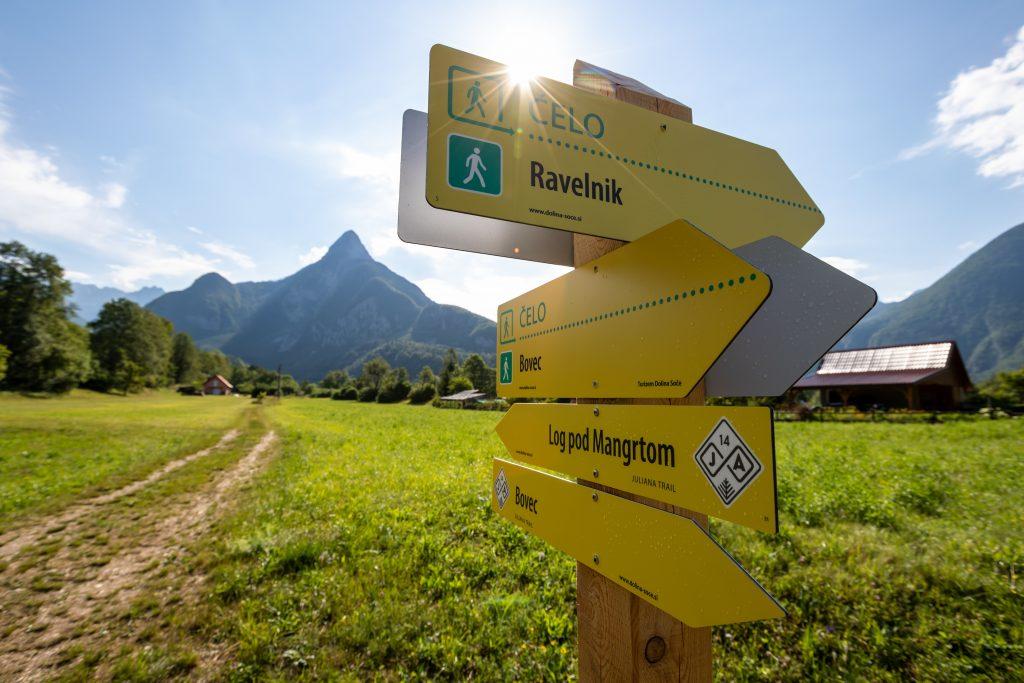 Under the auspices of the magnificent Triglav, the mighty mountains of the Julian Alps invite us to the picturesque long-distance circular hiking trail Juliana Trail. The trail winds away from the established and most populated mountain trails, where the usual crowds of hikers and mountaineers head up to the high peaks. In contrast to other routes, on the Juliana Trail you will discover remote homesteads, secluded pastures and get to know the authenticities of the locals that have not yet been touched by the tourist pulse.

Since this autumn, when we further expanded the Juliana Trail hiking trail, it already has 20 stages and measures a considerable 330 km in length. The trail surrounds Triglav and runs mostly along the edge of the Triglav National Park, and with new stages it spreads from the Posočje to the picturesquely colorful wine-growing Goriška brda, where the stages further pamper us with beautiful views of the Julian Alps with their highest peaks.

The hiking trail is circular and connects Gorenjska with the coastal side of the Julian Alps. An additional four stages take us from Tolmin to the southernmost points of the Juliana Trail and bring us to the exceptional environment of the culinary and wine region of Goriška brda, where the Mediterranean climate collides with the morning freshness of the alpine breezes.

We set off on the new four stages from Tolmin by ascending to Kolovrat and waving it over the Kambreška to Korade, from where we descend to Brda and the picturesque and fortified medieval village of Šmartno. Through the vineyards, from the lookout tower in Gonjače, we can look around the Goriška brda and rest our eyes on the scenery of the Julian Alps. From there, only the stage separates us to the Soča via Sabotin, which teaches us about the remnants of the First World War and the Soča Front, and the view takes us all the way to the Adriatic Sea.

It is in Brda that you will understand why the Julian Alps are inextricably linked to the Adriatic Sea and you will really get to know all the wonderful features of the rich personality of the Juliana Trail hiking trail – with all its faces. 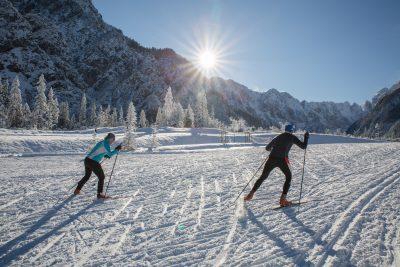 Check out other news.

To Petrol for a gift certificate

Experience the story of the Russian Chapel with the AR app