Mighty peaks that offer exceptional views, crystal clear waters sparkling in the sun, a green landscape that fills with serenity and delivers fresh energy. All this awaits you in the embrace of the Julian Alps, where the mountains also rise more than 2500 m high. The king among these peaks is Triglav, the highest Slovenian mountain, which has a great symbolic meaning for Slovenes.

The Julian Alps are the highest alpine group in Slovenia. They are located in northwestern Slovenia and northeastern Italy. Appropriate to their majesty, they were named after Gaius Julius Caesar. Most of the Julian Alps are covered by the Triglav National Park.

Since 2003, the Julian Alps have been declared a biosphere reserve as part of the UNESCO Man and the Biosphere Program, which means special protection of their natural resources and biodiversity.

The Julian Alps community unites 12 Slovenian municipalities (Bohinj, Bled, Radovljica, Kranjska Gora, Gorje, Jesenice, Žirovnica, Brda, Bovec, Kobarid, Tolmin and Kanal ob Soči) and their local tourist organizations and the public institution TNP. The purpose of cooperation between tourist areas and the operation of the Julian Alps Community is the coordinated and efficient management of the Julian Alps biosphere reserve as a sustainable tourist destination. 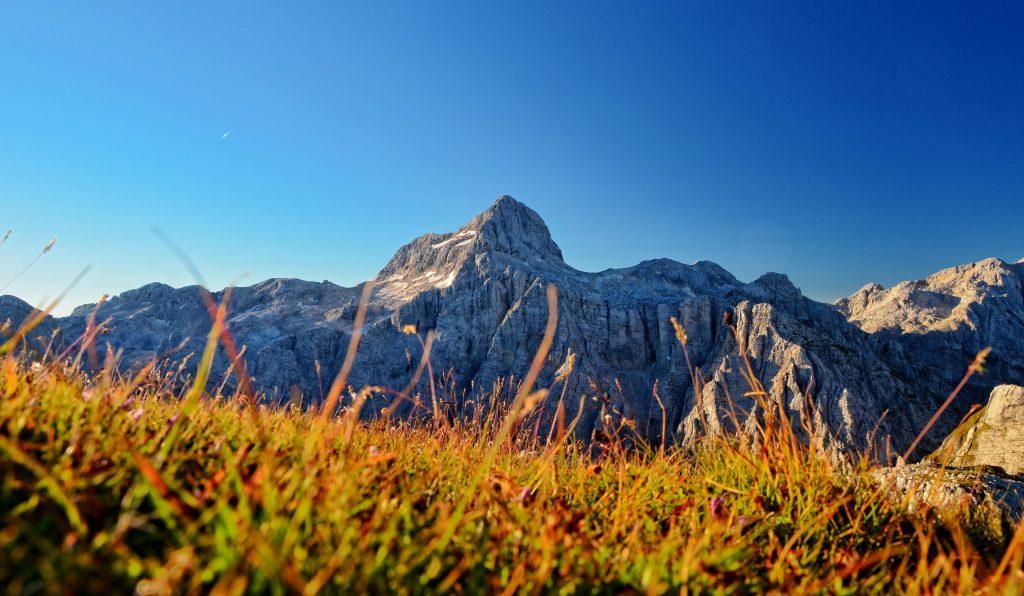