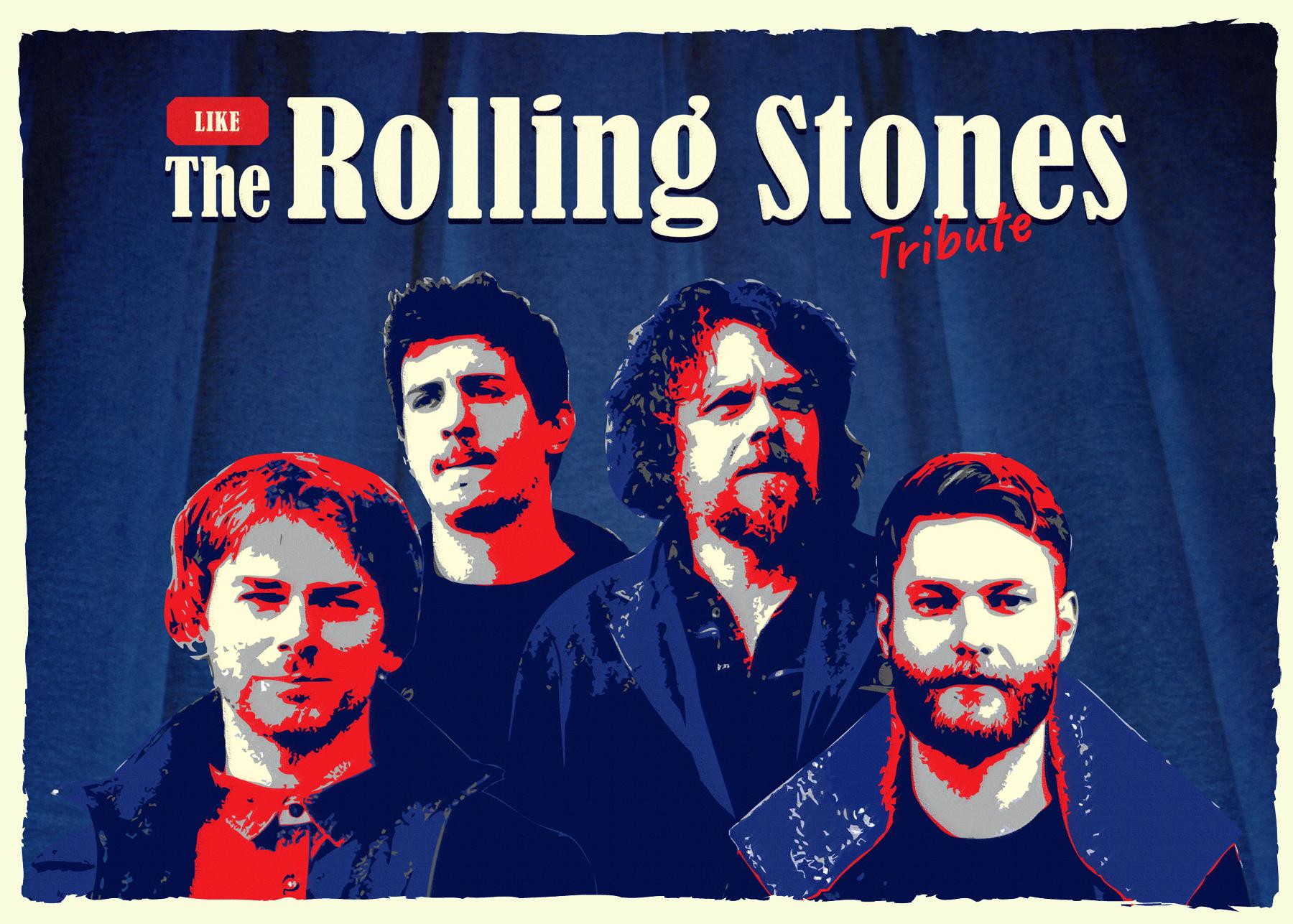 Like The Rolling Stones is not typical trubute music band.

The Like The Rolling Stones group from Slovenia was formed in 2017 completely spontaneously when members gathered for an occasional concert at one of the summer festivals. As the public’s response showed that the music of the biggest rock band of all time is still popular, and because members of the band also share the general enthusiasm for music of the 60’s, especially The Rolling Stones, it was not difficult to continue. They played some more concerts and the story started…

Like The Rolling Stones are not a typical tribute band. More than a band image and stage choreography, the most important aspect for the band is music sincerity and energy. They believe in the true sound of the sixties, which is largely due to their blues roots, which they also share with their role models. In addition there are only four members of a group instead of five which is contrary to the Rolling Stones and discourages the tribute band from perfect comparison with the original band. But this does not affect their musical quality of live performances. Each of their performances is a unique musical experience with a touch of nostalgia, in which true fans of the early period of The Rolling Stones won’t be dissapointed.

Members of the group are: 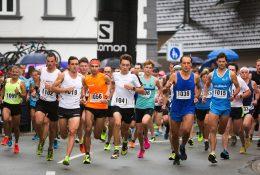 Nothing can stop the 10km run to Rateče... 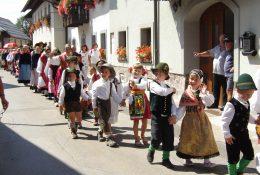 Village day as it was once lived... 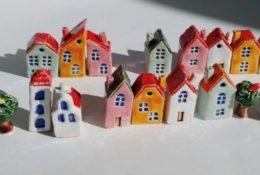 Summer highlights with Laura: Making an Alpine village out of DAS mass

Summer highlights with Laura: Making an Alpine village out of DAS mass (continuation of workshop) 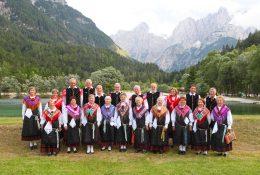 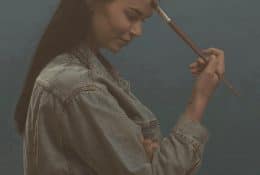 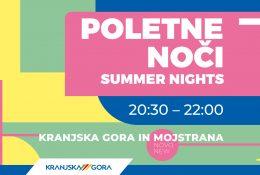 Open-air Festival! With no entry fee! 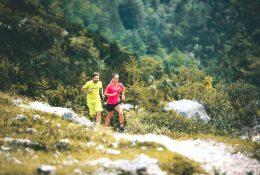 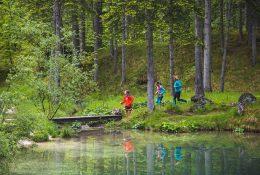 This is a unique run in the Triglav Park, right at the beginning of the Vrata Valley. 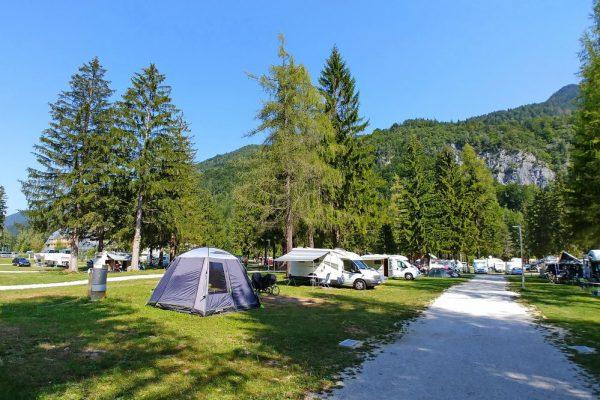 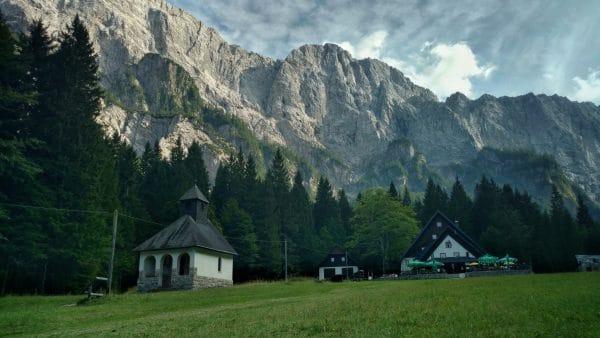