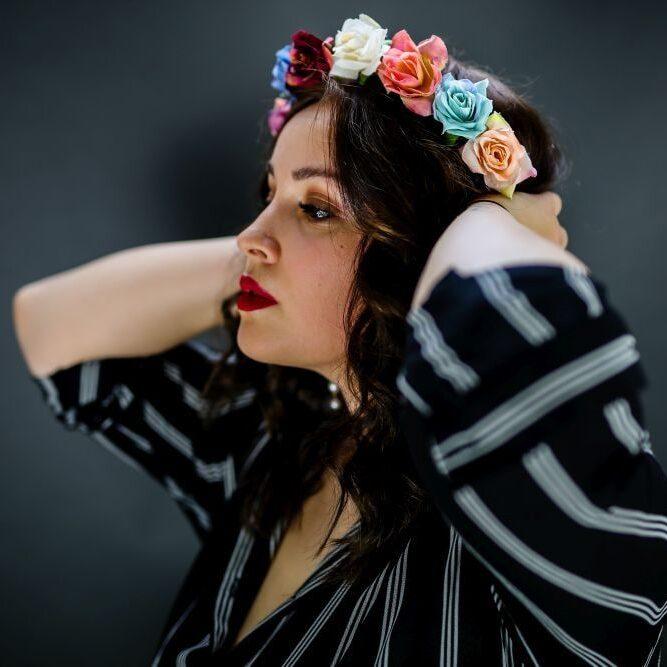 Twenty-five-year-old singer from Koroška Bela Alja Wolte Sula completed a solo singing program at the Jesenice Music School. It will be presented to the audience at the Summer under Vitrance festival in a more acoustic version with pop-rock arrangements, and visitors will also be able to hear two original compositions. Namely, Alja recently released two original songs entitled and Runaway. The song Nana is dedicated to her grandmother, a video was recorded for the song, and the other author’s song Runaway is in English and was created with the help of Primož Mirtič Dolenc in his studio in Mojstrana. 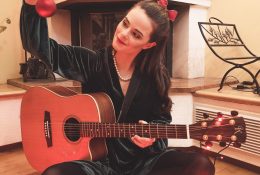 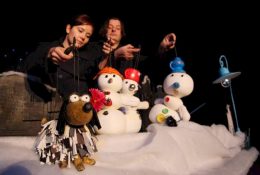 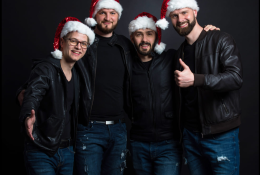 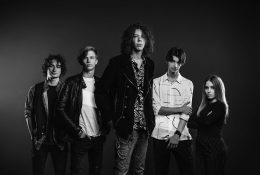 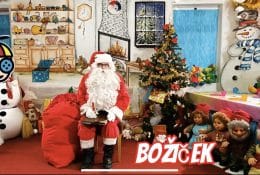 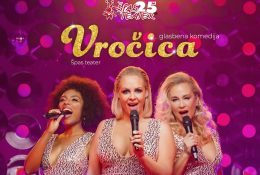 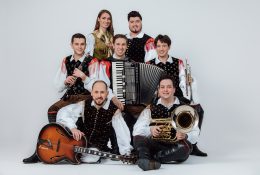 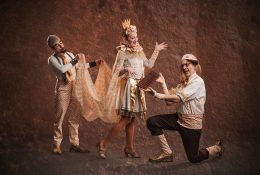 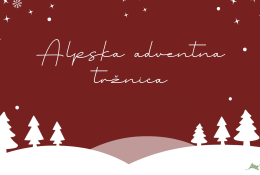 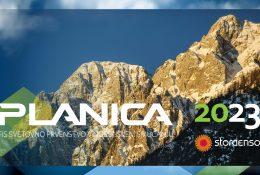