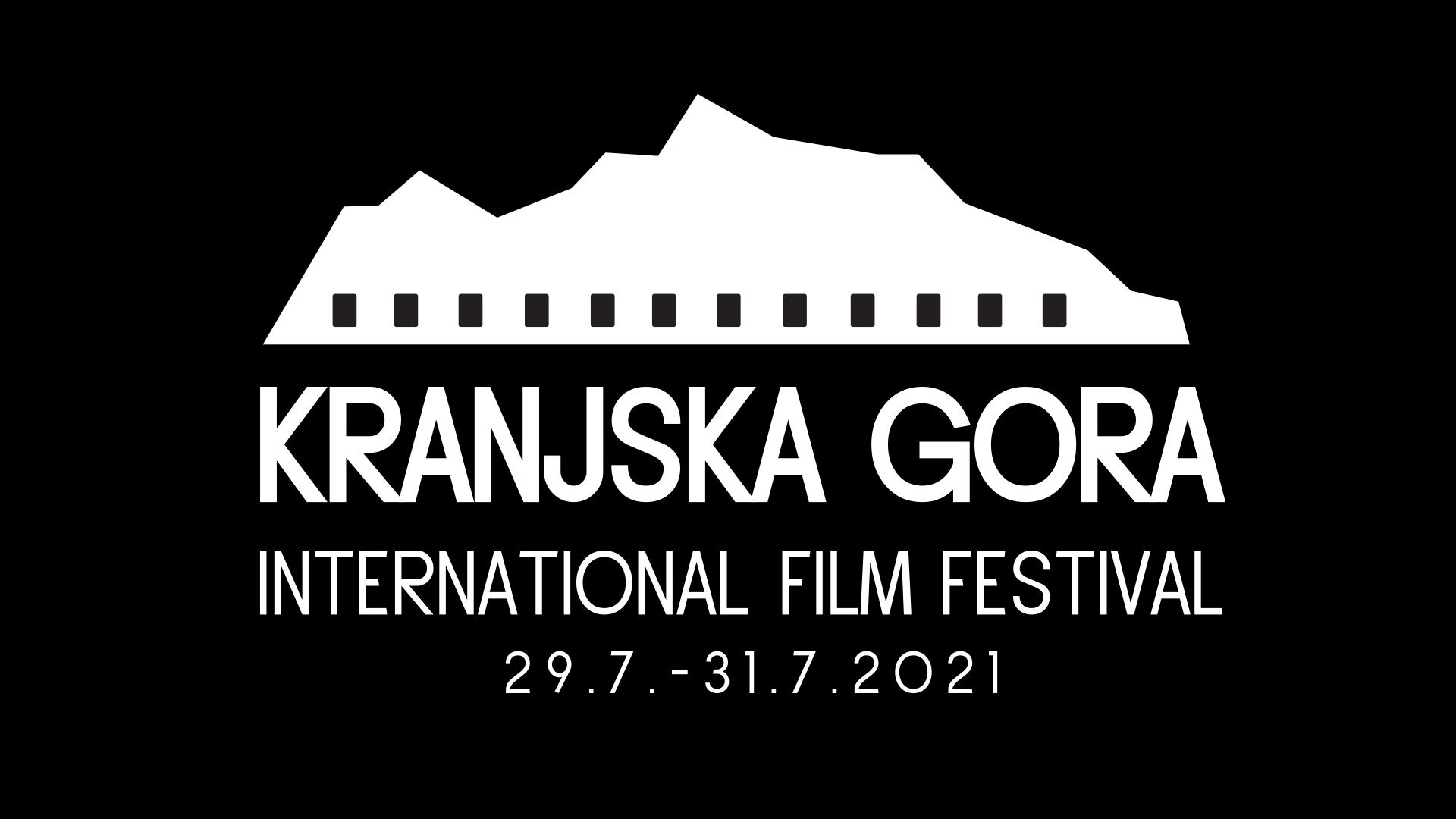 The festival, which was born out of the desire to revive the film tradition, dates back to 1951, when the first Slovenian youth feature film Kekec was shot in Kranjska Gora..

The young film festival, which embraced Kranjska Gora for the first time with the film world in July 2016. The idea for it was born from the desire to revive the local film tradition, which dates back to 1951, when the first Slovenian youth feature film Kekec was shot in Kranjska Gora. that was awarded with the Golden Lion at the Venice Festival in 1952.

The festival is led by a dedicated and enthusiastic team of young artists, that contribute, each with its own talents, interests and experiences, to a quality organization and unique festival atmosphere. Each and every one of them, give the festival a solid foundation to create a one in a kind festival story. Each chapter opens new connections and acquaintances that bring new adventures and lift the festival into new dimensions. KGIFF team is happy to include new faces that bring new ideas, and for this reason each year, volunteers from all over the world help creating and executing the festival. An important part of the festival are internationally renowned names from the world of film, with which KGIFF managed to put a festival on a higher level.

KGIFF team believes in confident attitude and fierce team spirit, that will help the festival to develop successfully, without the red carpet but with a lot of positive energy and creativity.

Guests and visitors of Film Festival are required to comply with the recovered-vaccinated-tested. 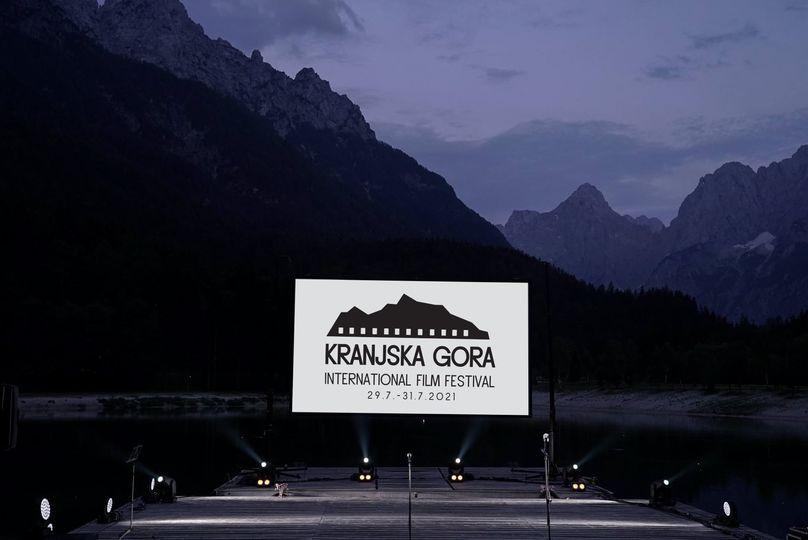 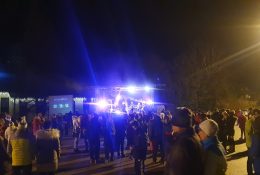 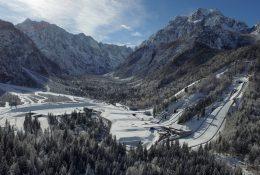