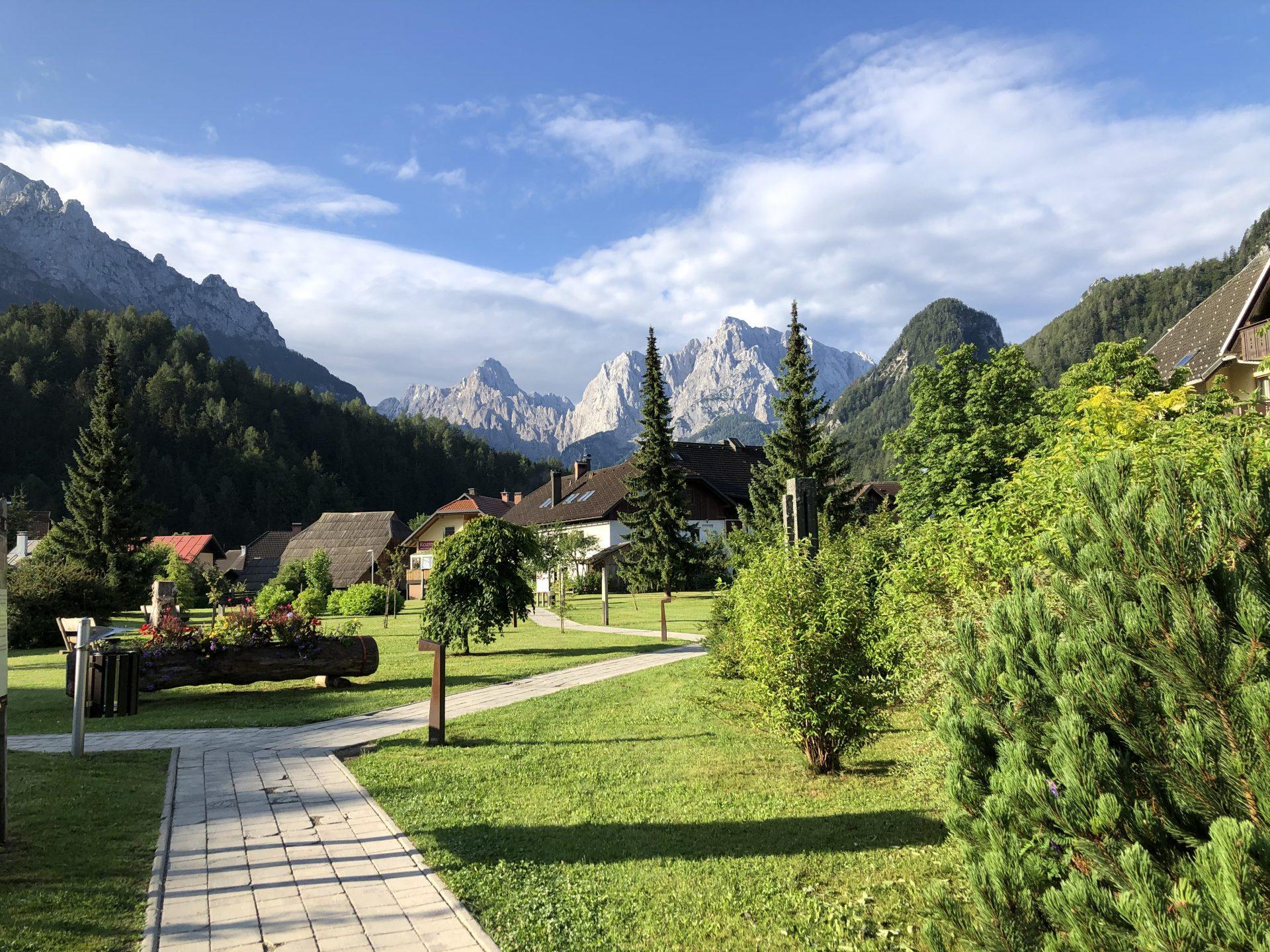 Home \ Activities \ The Walk of Peace

During the Great War, between 1915 and 1917, the Soča valley was part of the Isonzo Front. Young and adult men of numerous nations fought and suffered along the river Soča, and many of them lost their lives. Numerous remains of that period survive (trenches, fortifications, caves, memorials, military cemeteries), that constitute cultural and historical heritage of national and international interest.

In 1990, the Kobarid Museum was founded with the purpose to present the events on the Isonzo Front, particularly the Twelfth Isonzo Battle, which is known as “the breakthrough at Kobarid /Caporetto, or ”the miracle of  Kobarid/Caporetto”. Thanks to its narrative weight, the Museum was awarded several prizes both at home and abroad.

The symbolic mission of this Walk is to promote coexistence and reconciliation of the formerly hostile nations. Another task of the Walk is to promote the identity of the area in question and develop tourism in the cross-border area along the Soča river.

There is a photo exhibition that depicts the construction of the road over the Vršič Pass during the First World War.

The Peace Park was built on the 100th anniversary of the Russian Chapel below the Vršič Pass. 15 boards include detailed descriptions of occurrences from the time and photographs obtained from the Austrian National Library. The descriptions on the boards were prepared together with historian Marko Mugerli, and are in Slovene, English and Russian language, since the road was mainly built by Russian soldiers.

Strolling through the park you will get the feeling as if you were walking on the road from Kranjska Gora over the Vršič Pass towards the Trenta Valley.